Gorewood is one of four bosses required to kill in Thane's Quest to obtain Lich Spines.

According to Thane, Gorewood is a nature spirit that used to inhabit the forest in the Forge Lands, wherever Gorewood was the forest would not be far behind. Gorewood used to be a friend of the Makers but has been infected by Corruption thus leading to Thane to ask Death to put Gorewood down. Should Death accept, he will recieve the Gorewood Maul as a reward.

Jumping is the best way to avoid his rooting attack.

Be sure to put on Apocalyptic difficulty setting before attempting this boss for best loot table, all his attacks are extremely easily avoidable and the root ability only brings you down to 1 health. 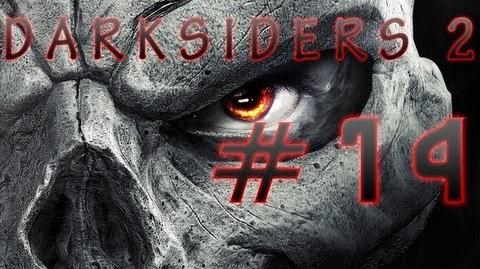 Add a photo to this gallery
Retrieved from "https://darksiders.fandom.com/wiki/Gorewood?oldid=31783"
Community content is available under CC-BY-SA unless otherwise noted.