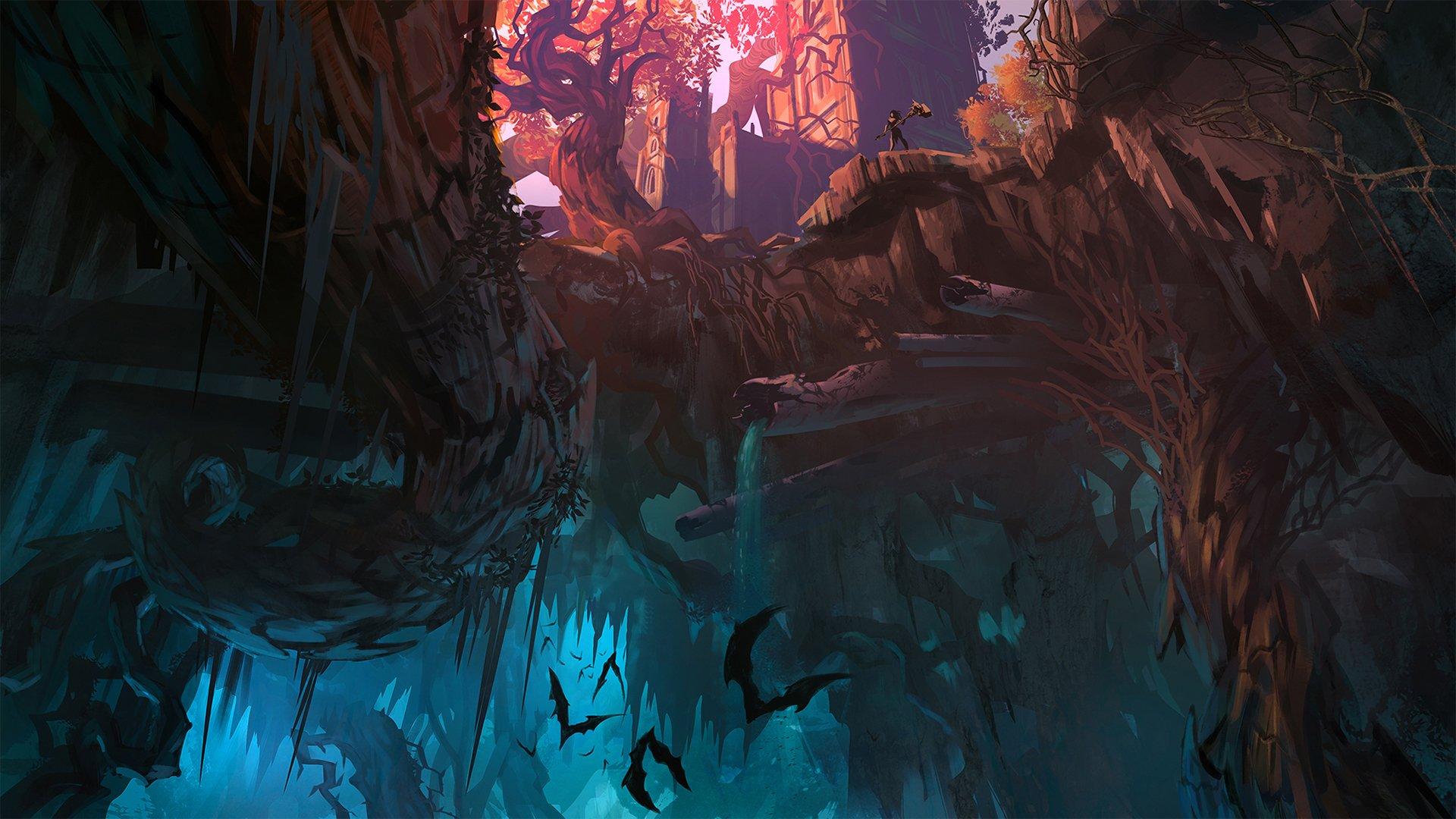 What's on your mind?

On the bloodless side quest I killed all six but it’s only saying I killed five what should I do?

Are things working as intended since the UCP migration?

I fell off the top of the top before I could activate a portal for the beam. Is there any way to get back to the top? I jumped up to one of the open doors and it saved a new restart point, so I have no way of going back. So close to freeing Azrael and I can't get back up. HELP!

Angels are said to have been battling demons for centuries until an armistice was made. But then how come, they not only took a beating from the same demons, but were also defeated so easily in a very short time?

I understand that the demons were better prepared for the war to come, but the angels lost in such a humiliating way?

Not to mention that the demons are always fighting each other for the domain of hell, demonstrating that perhaps when the end of the world began, the demons could already be divided.

Angels did spend all this time sleeping and taking a vacation?

Hi i was watching some of the darksiders 1 videos and i find out something. The cross-guard possess the same symbol that one of seven seals has. More then this, symbol shows some blade with flame which clearly represents Armageddon Blade. Such cool detail that adds some lore to the Darksiders 1

Please someone help me. I have a giant stuck on the foundry map. He is trapped between a pillar and a stone and does not move, making it impossible to continue the game. Is there any way to reset?is there 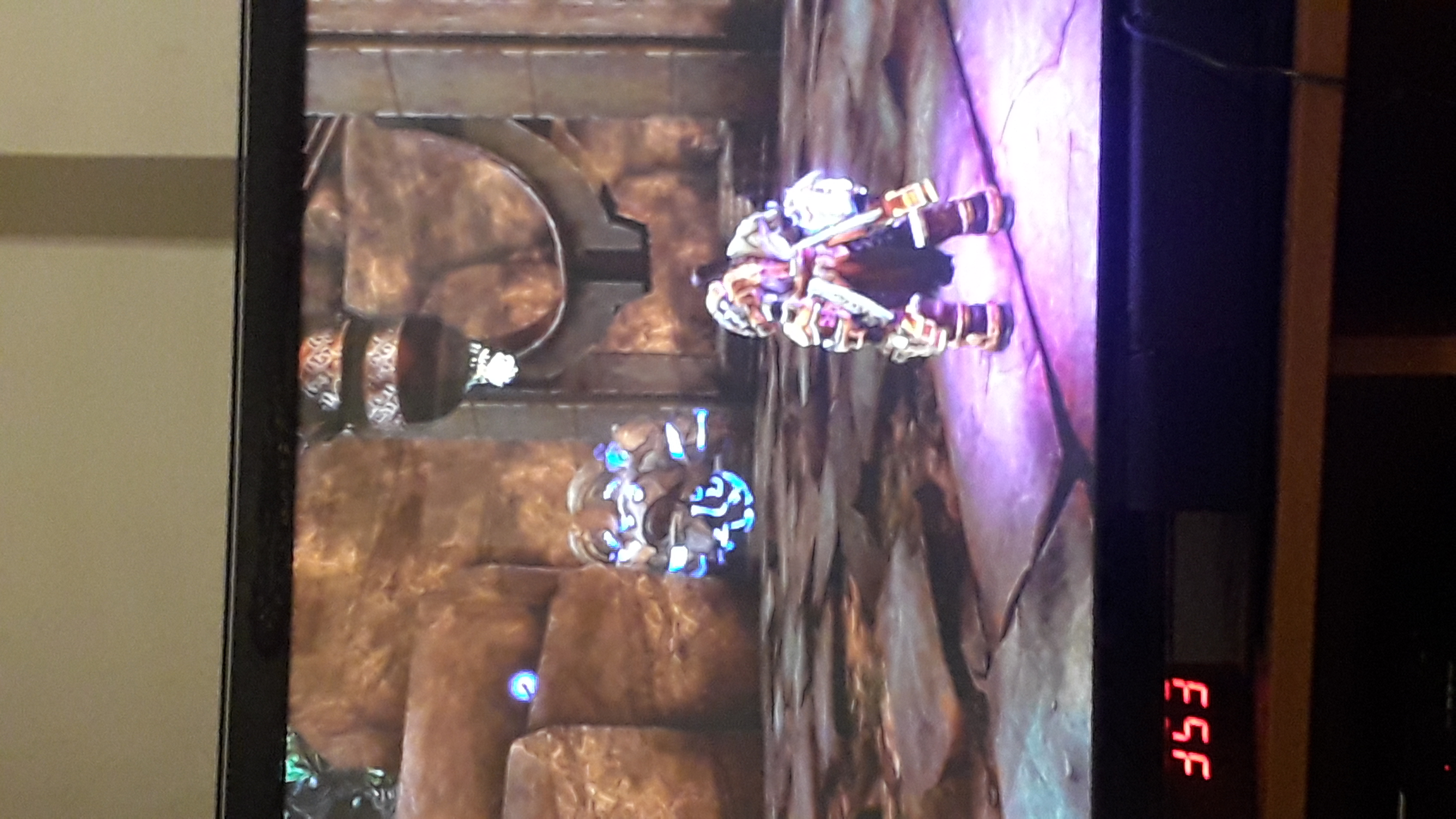 This is the place to talk about your favorite topic, to share news, theories, ideas, and to connect with others.

To learn more about what you can do here, check out Help:Discussions

If you're an admin on this community, read more about how you can customize your Discussions and set up guidelines for contributors: Admin and Moderator Tools in Discussions.